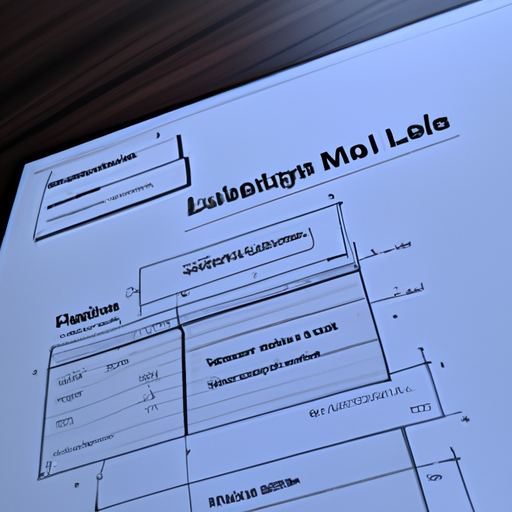 How to create a UI for ML models? 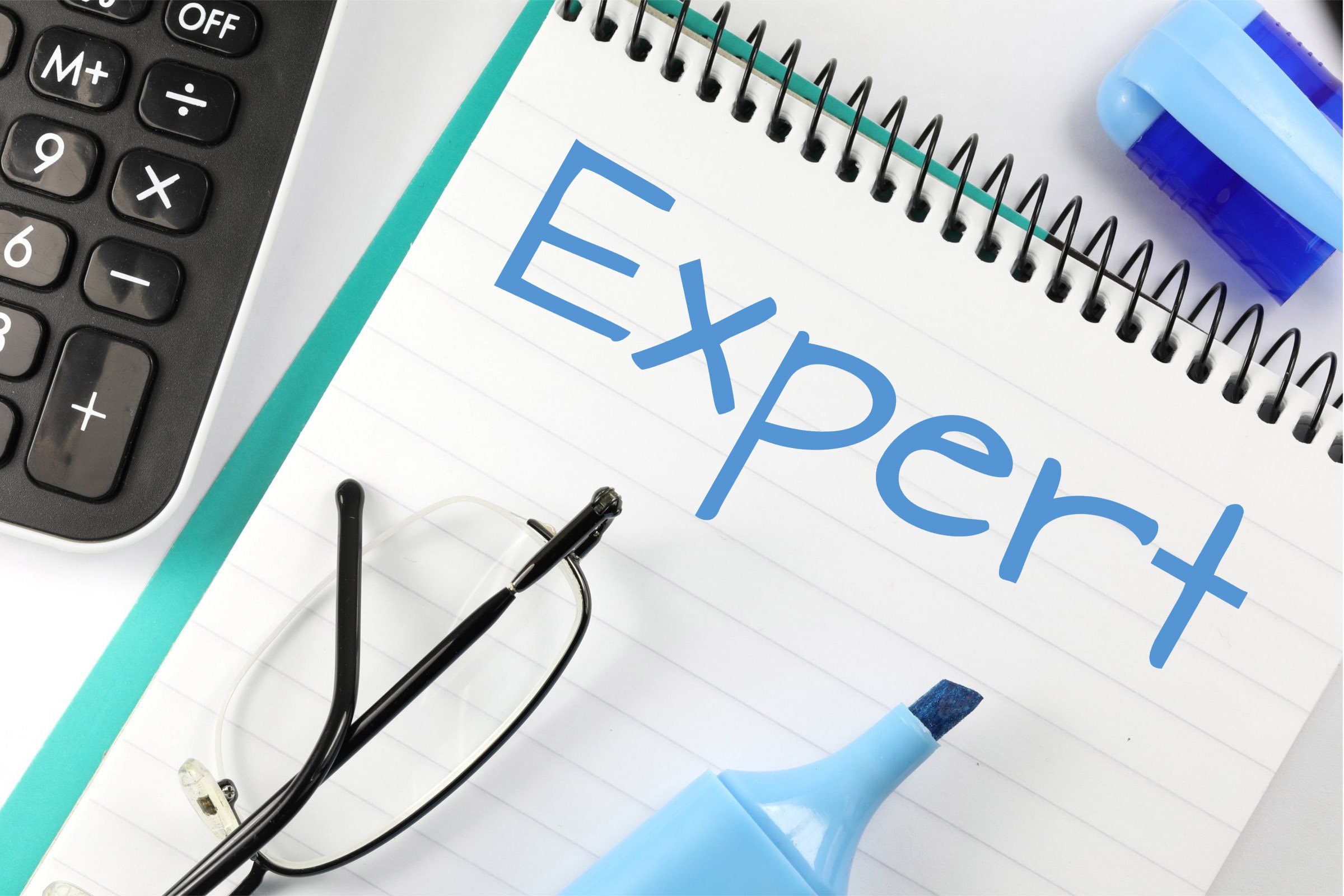 How to create a UI for ML Models?

In the world of AI and Machine learning (ML), developers often struggle with the lack of user interface (UI). This may be because ML models depend heavily on high-quality data in order to produce meaningful predictions, and usually have a lot of parameters and complex components. Fortunately, there are steps you can take to create a user friendly UI for such models.

The first step in creating a UI for ML models is to establish the specific problem you are trying to solve. What will the UI be used for? What needs to be accomplished? This can help you focus on the goals and requirements of the UI. Once you have a clear understanding of the problem, you can begin to develop a design to address it.

The key to creating an effective UI is knowing who will be using it. Different users will have different expectations and levels of expertise, so it is important to understand the specific needs of your users. This includes factors such as who the users are, how they will interact with the UI, and the goals of their interaction.

Once you understand the users, you can begin to create a structure for the UI. This includes decisions such as what components will be included, how they will be organized, and how they will interact with each other. Designing a structure helps organize the elements into an intuitive layout that makes the information easy to access and interact with.

Once a structure has been created, the next step is to design the interface. This includes selecting the type of UI element, such as buttons, sliders, and text input boxes, and establishing their positions within the structure. The UI should also be designed with usability in mind, with elements arranged in a logical order that allows users to quickly and easily interact with the model.

The final step is to implement the UI in code and test it. This includes not only testing the functionality of the UI, but also how it looks and feels for the user. During this step, you can also make sure that the UI is optimized for performance and is as responsive as possible.

Creating an effective UI for ML models can be challenging, but with the proper planning and design, it is possible to create an intuitive and user-friendly interface. Through defining the problem and understanding the users, creating a structure, designing the interface, and implementing and testing, developers can create a UI that is suitable for any ML model. Today, we are living in an increasingly data-driven world, where machine learning models are being used in a wide variety of applications. However, most machine learning models require some sort of user interface (UI) in order to make it accessible to users. This article will provide an overview on how to create a usable interface for machine learning models.

Once the use cases of the model have been understood, the next step is to create a design for the UI. It is important to create a design which is intuitive, and can be easily understood by users. This means making the UI as simple and straightforward as possible, with clear labels, buttons, and forms. Additionally, it can be helpful to include visualizations of the model’s output, so that users can easily interpret the data.

By following these steps, you can create an effective and usable UI for a machine learning model. An easy to use UI will make the model more accessible to users, and make the process of using the model much simpler. 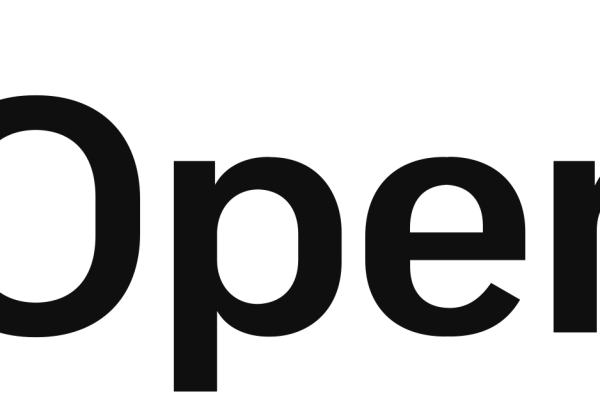 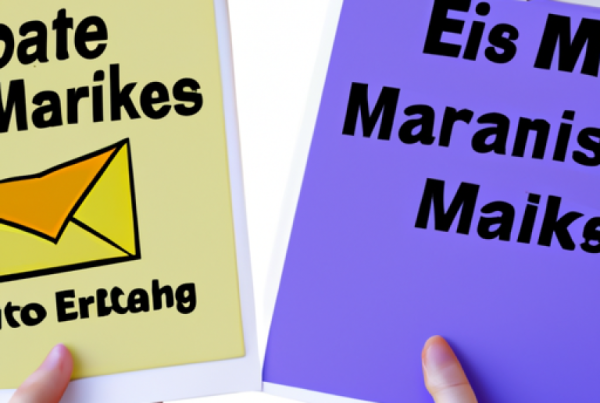 The Advantages and Disadvantages of Email Marketing 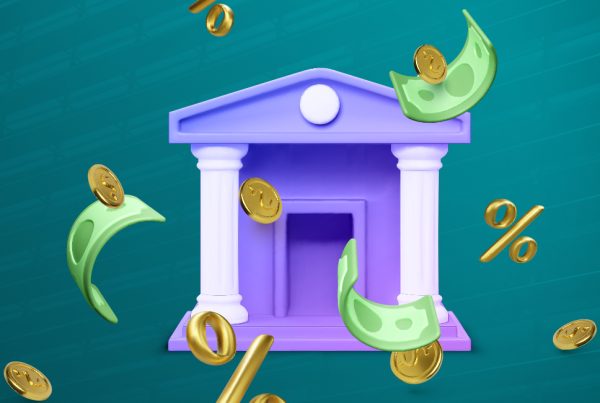 Why are Compliance and Data Protection Important in the Blockchain Space?